Last Thursday was the annual York Culture Awards. Our directors Sally Walker and Chris Walker attended and as with the previous years it was a wonderful event, which showcased the best of Yorks culture and diversity. This year Native Sponsored the Community Project or Event Award, which was won by Text, New Visuality.

New Visuality is a charity organisation in York dedicated to bringing national and international cultural opportunities to the public. One of their main objectives is promoting inclusivity in outreach projects to disadvantaged groups. They have throughout the years taught solid and sustainable skills in a number of subjects; industry skills, hospitality, art, etc.

Their most recent project, Text, for which they won the award on Thursday, is a project funded by Arts Council England. It is Technology and Art for the disabled. Their first stage had them collaborating with University of York’s ‘Digital Creativity Hub’ and Interactive Media Department’. They set about building an algorithm based programme which allowed the learner to create their own slogans and tweets. The messages were then set loose as a visual hot air balloon, allowing the learner to see their own messages on Twitter. 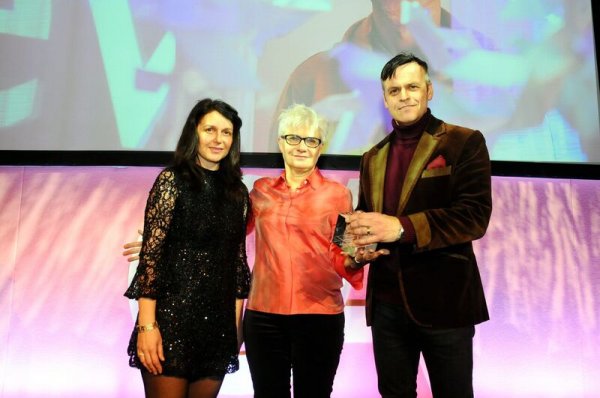 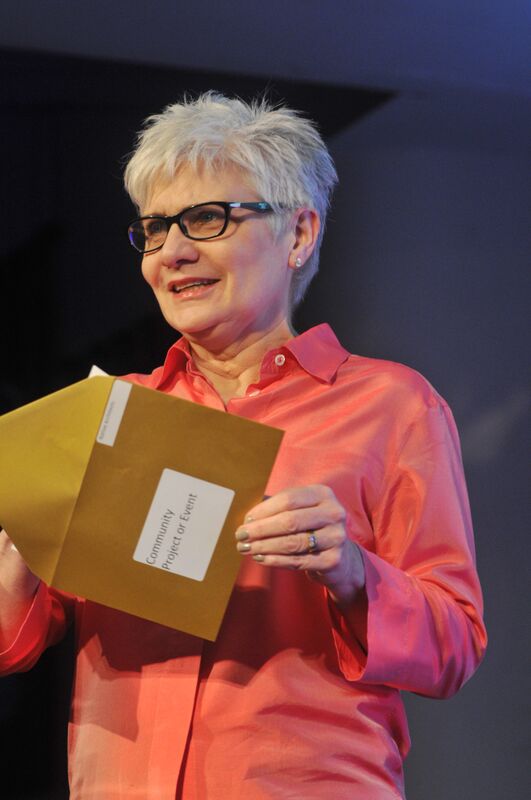