As with the Hemp Talk at the end of last year, a member of Native was once again invited back to give a talk to the students of York College. After giving a great presentation on Rammed Earth construction at the beginning of January for the Guild of Building, Andrew was asked to come back to the College to present once more, to the students.

We have previously mentioned Natives enthusiasm to involve students in sustainable construction, so once again we would like to thank York College for their continued support of our ethos.

The Rammed Earth Talk is the second in a series of talks being implemented during our director Sally Walkers year, as Master of the York Guild of Building and has so far proved to be a great success. The next talk will be in April, given by our very own James Newton, who will be talking on his experience with Straw Bale Construction. We look forward to our continued involvement with York College. To read more about the series of talks, click here to go to the York Guild of Building website. 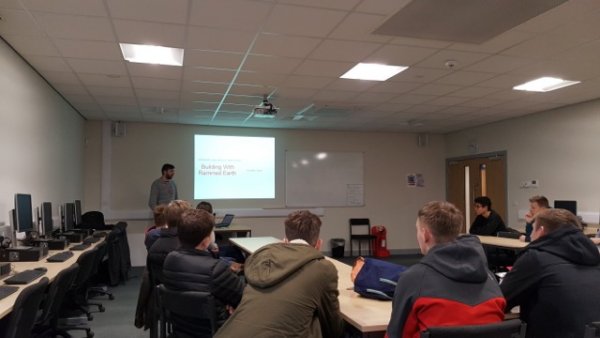 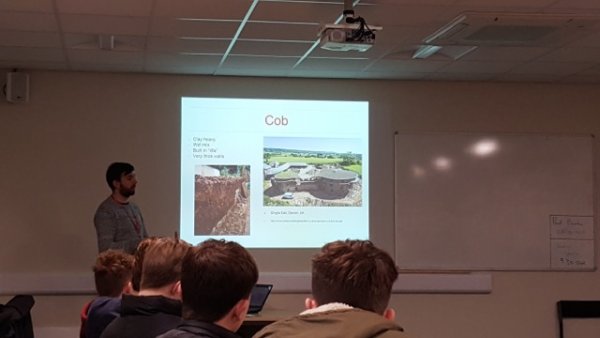 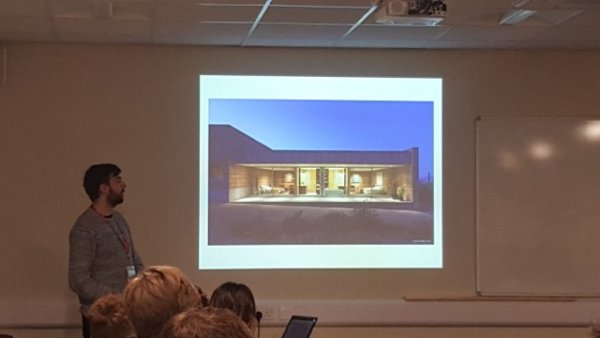