For the second year in a row Native were awarded with the Sustainability Award at the York Design Awards for their domestic refurbishment project in the centre of York.

Every relevant project that was nominated at the awards ceremony was judged against the sustainability criteria and Native’s sensitive and ambitious project, which significantly upgraded a 1980s detached house and brought it in-line with 21st Century standards, was given the award. In particular, judges were impressed with the ambition and commitment of the Client and Native and the collaborative nature with which the project was completed with Sorrell Building Contractors. It was also notable that the ambition of the project was met, with the EPC rating being upgraded from D/E to a B.

You can read more about the awards online via the York Press and at the York Design Awards website. 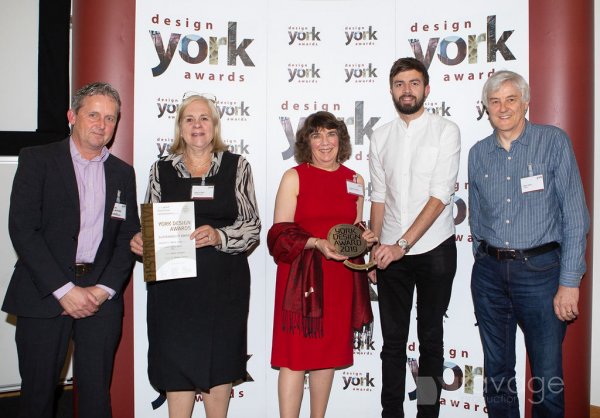 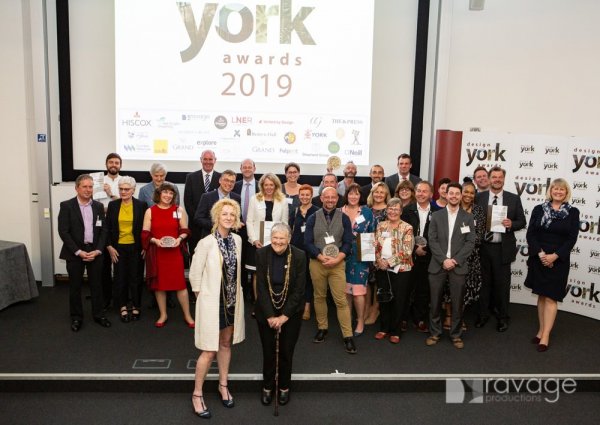 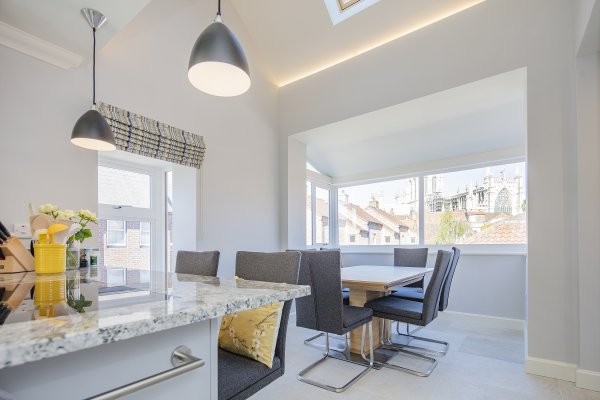 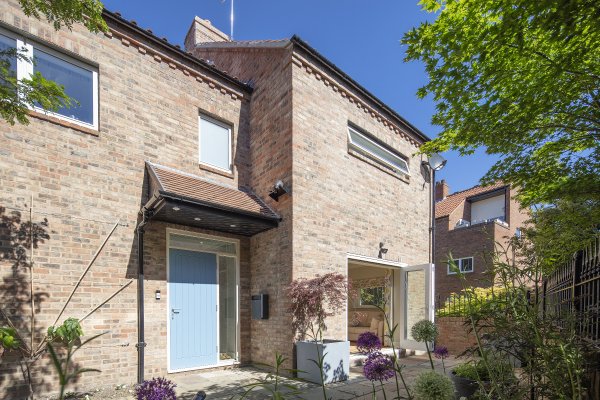