We’re absolutely thrilled to have won The York Design Awards 2022 Small Commercial Category for the MonkBridge House bed and breakfast.

This is our 5th York Design Award, and it is always an absolute honour to win this award. Good architecture and sensitive building restoration play an important part in what makes York such a special place and the York Design Awards recognise the importance of new construction and landscape projects in the city, celebrating ‘the spaces in between’, the setting of buildings, plus open space, and public realm.  Founded by Janet Hopton, the former Lord Mayor of York, the awards scheme encourages architects, developers, owners, planners, and conservationists to aspire to, achieve, and ensure excellence in new build and in conservation schemes within the City of York and contribute to York’s future heritage.

The History and the Brief

Native Architects were commissioned to modernise and re-order Monkbridge House. A house built in 1864 and which had been the home to several prominent city merchants, including a fellmonger, wool stapler, coal merchant, two Lord Mayors of York and the Clerk to the Guardians of the York Workhouse.  Between 1943 and 1962 it was St Mary’s Home for Girls before returning to private ownership.  For the last 30 years, it has been a guest house offering elegant and comfortable rooms for visitors to York.

Our brief was to give the period property a fresh appearance, make it more comfortable, make it quieter and create a more attractive environment for guests, whilst using sympathetic new materials and technologies, combined with traditional craftsmanship, to restore the external facades and internal spaces of the building.

The building featured many original period features which were unsympathetically presented and of low-quality design.  It also featured inappropriate late 20th Century alternations which had a detrimental effect on the appearance of the property.  To improve this, Native refigured the layout of all the bedrooms and opened up the rear dormers on the top floor which now boast wonderful views of York Minster.

Due to the historic nature of the property, a high-quality design was of great importance to our client and great attention was given to the repair, restoration, and refurbishment of period features, as well as new elements such as new steps up to the front entrance which greatly enhances the status of the building.  Internal decorations such as lighting, fixtures and fittings have all been sourced from period properties and add character and style to the historic property.

Inappropriate late 20th century alterations which were disguising the original period features and impacting the architectural design were removed, bringing the building back to its historic glory. Circulation throughout the building and internal natural light was greatly improved with the introduction of new windows, roof lights and sun pipe openings.  Landscaping was an essential part of the design in re-creating a new setting and new formal approaches from both front and rear.

External walls were repaired and repointed using reclaimed brickwork and lime mortar which was colour matched to the original fabric. Cement renders were removed and replaced with breathable lime-based alternatives.  Rotten external joining was replaced, and new internal joinery was repaired and replaced, particularly where previous inappropriate designs were introduced during its previous life as a hotel.  Original moulded plaster cornices were repaired and restored with new hand-made sections inserted to replace water damaged and badly over decorated areas.

The dormer extension to the rear has been clad with natural quartz zinc standing seam cladding with aluminium framed windows which clearly showcase modern architectural design but also demonstrates how this can be sensitively integrated into the Conservation area.

The energy efficiency of the building was significantly updated by insulating external walls and roof spaces and by refurbishing the existing box sashes and incorporating new SlimLite double glazed sash window replacements.  Modern heating and hot water installations replaced the outdated and poorly performing existing hotel systems and a new heat recovery ventilation system was installed throughout the building.

The internal spaces with their abundance of natural daylight provided by the large Georgian style windows delight every visitor. The rooms are comfortable, light, and elegant and beautifully coloured. Ensuites have been repositioned to create impact upon entry to the rooms with the views of York now forming a central aspect of the design. The improvements to the building also include several unexpected new features including hidden basement spaces and a well, which was uncovered during the works, and which now forms a special feature within the staff kitchen.

You can find out more about the York Design Awards here https://www.yorkdesignawards.org/

And please contact us if you have a retrofit project in mind www.nativearchitects.com 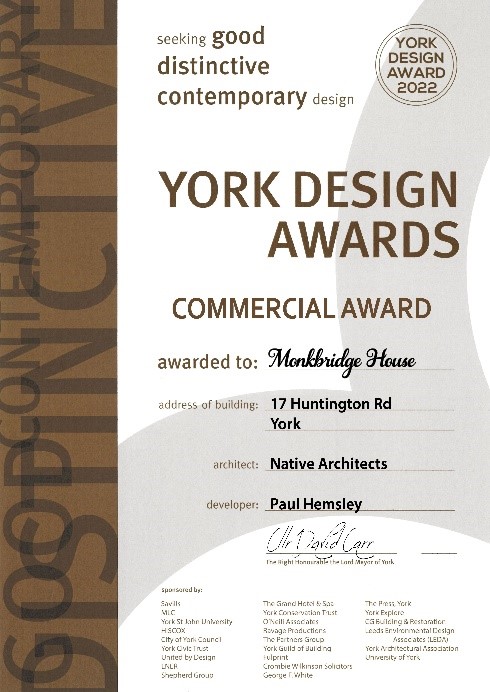 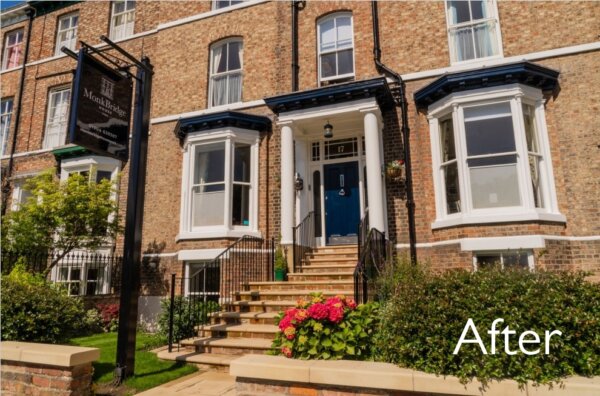 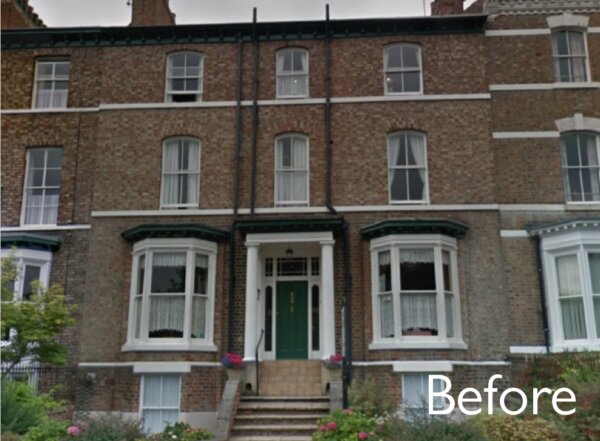 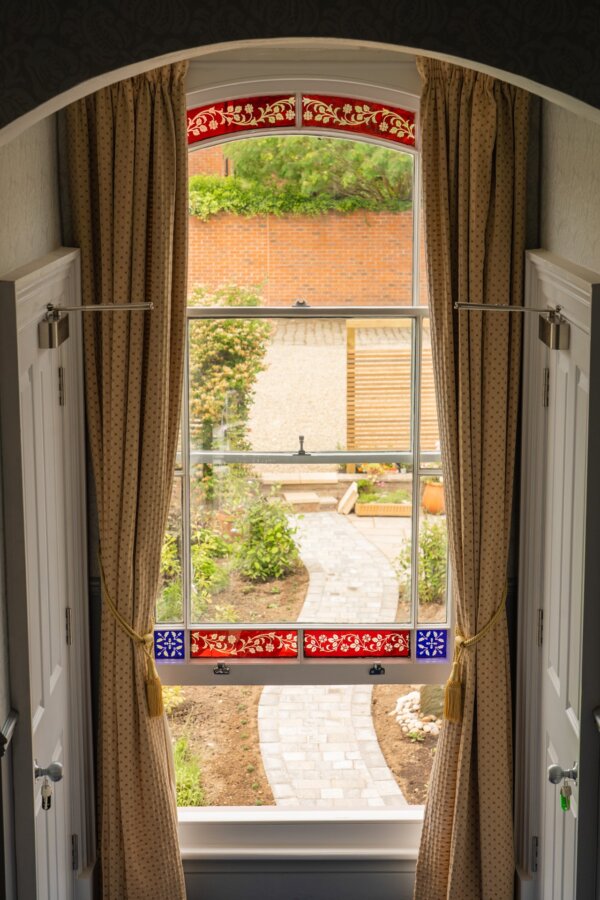 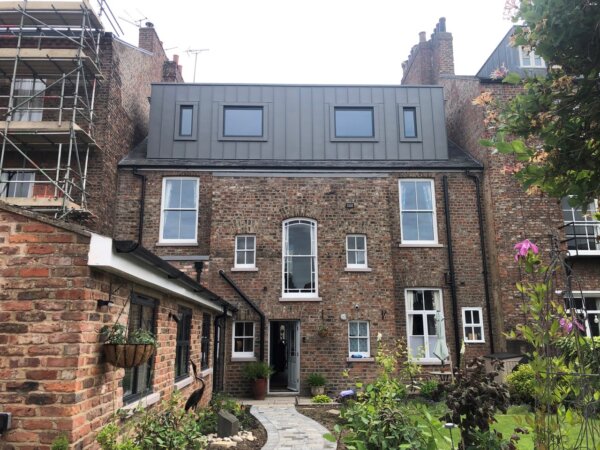 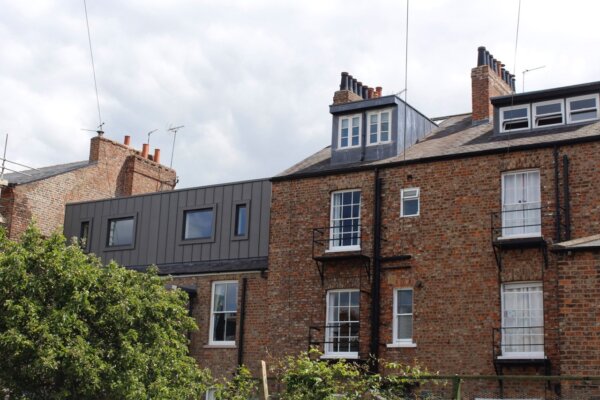 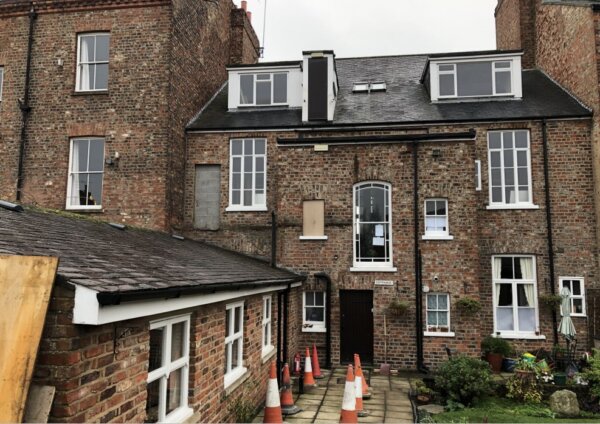 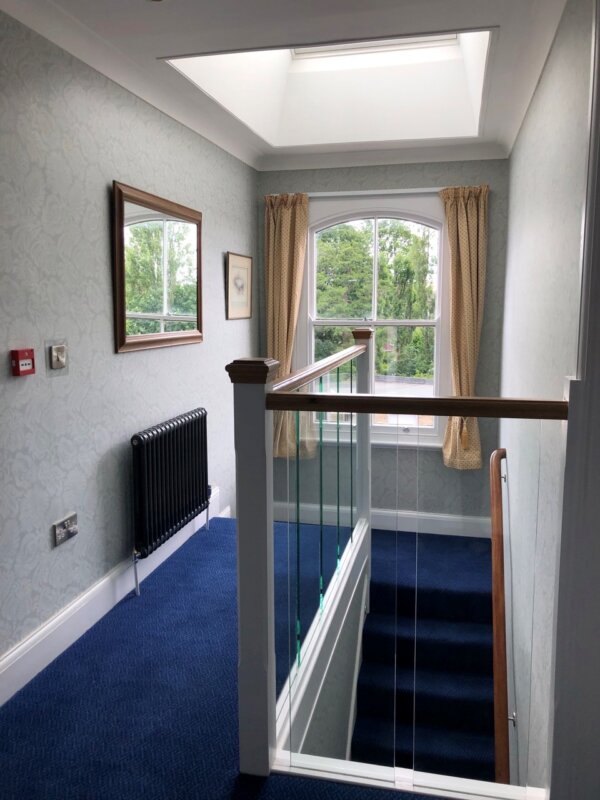 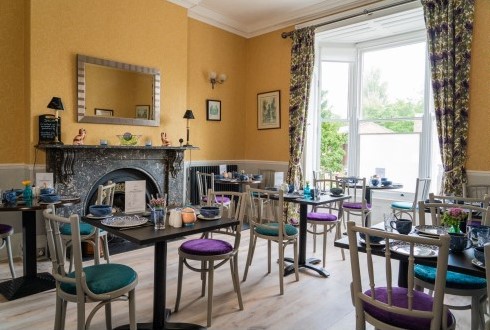 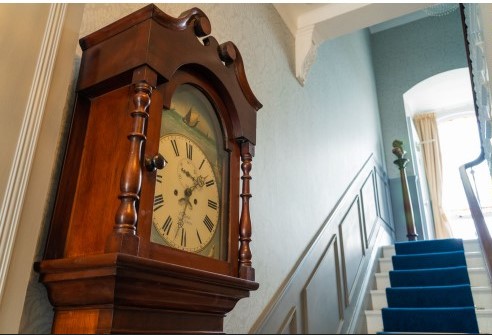 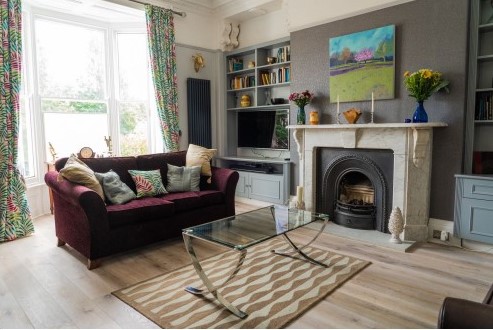