Last Thursday, the Craftsmanship Awards took place. They were hosted at Bedern hall, by Noel Shouksmith of the York Guild of Building, who alongside Native Architects, helped organise and run the event.

It was a great turnout with both familiar and new faces making appearances, and all the entries and winners were well received by all involved. 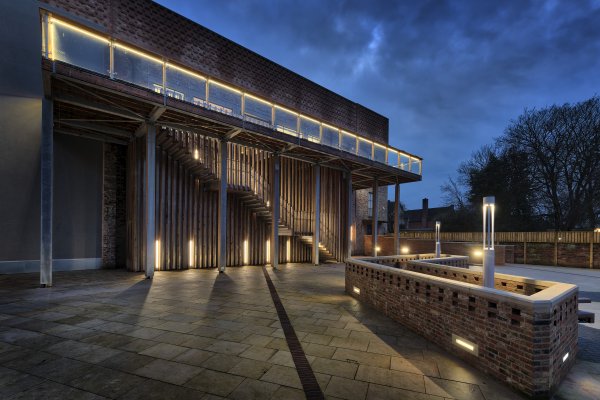