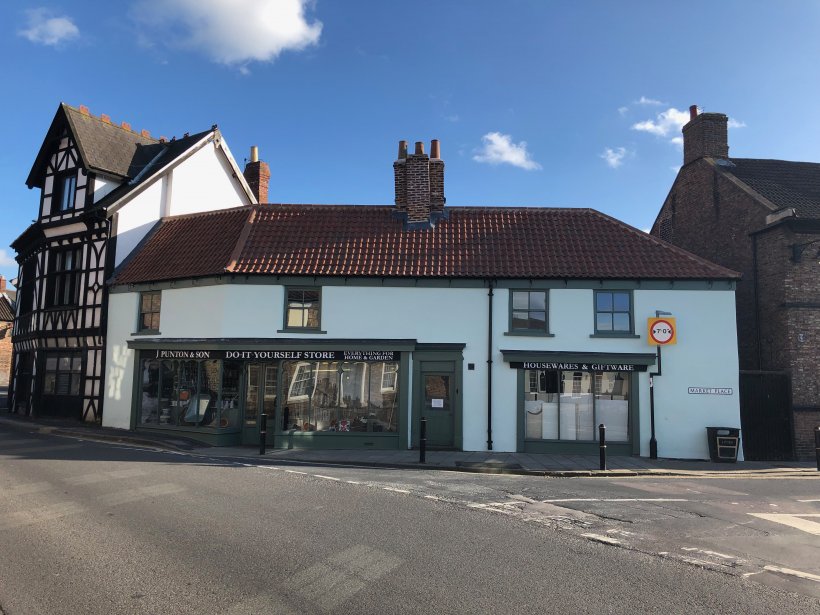 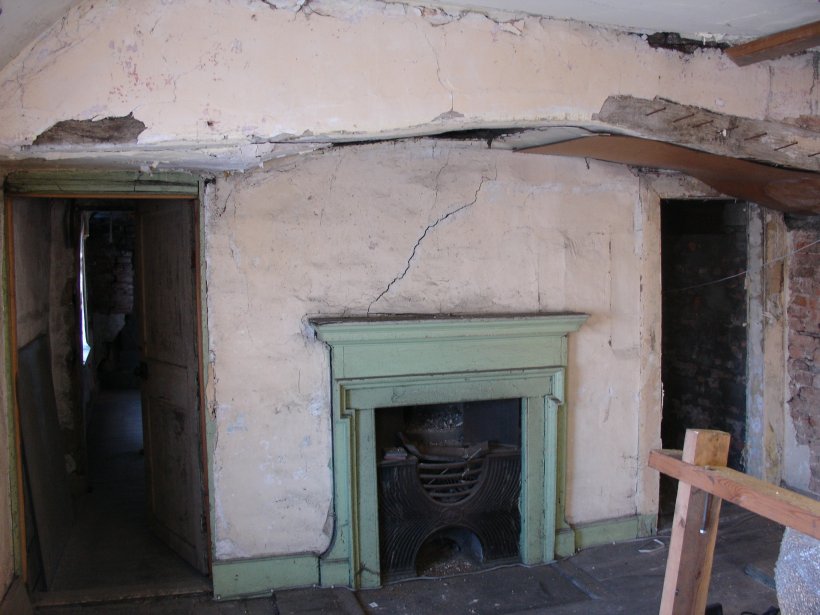 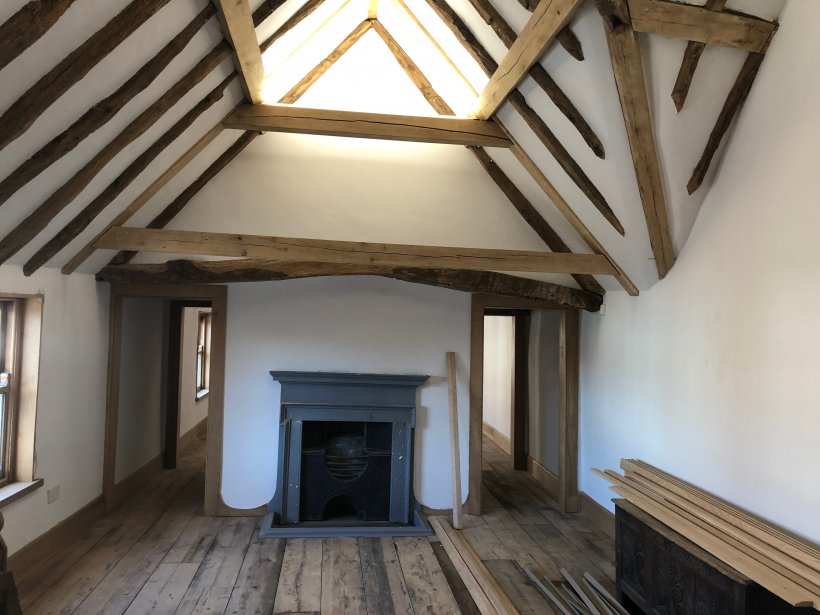 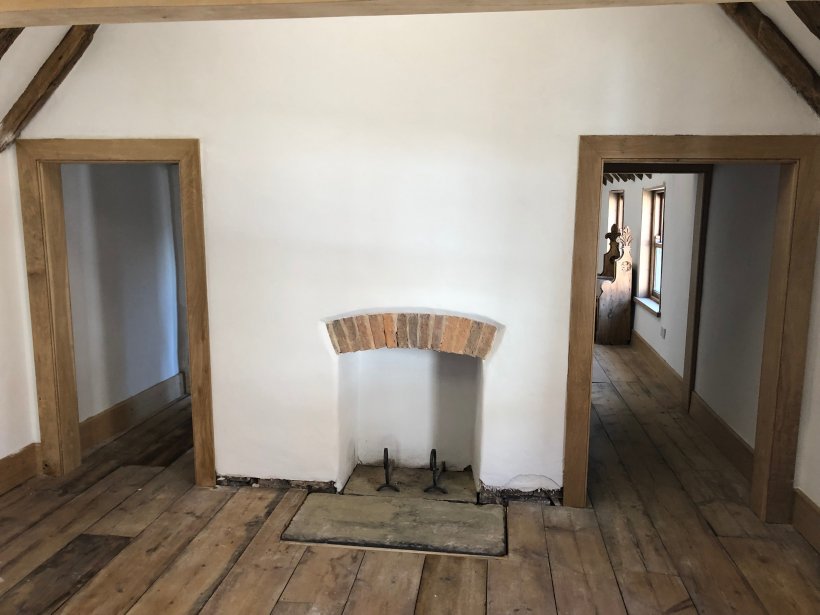 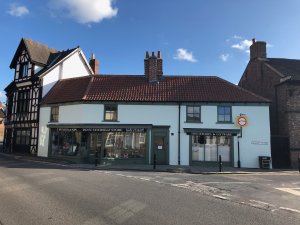 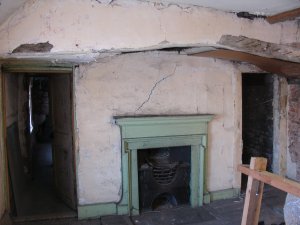 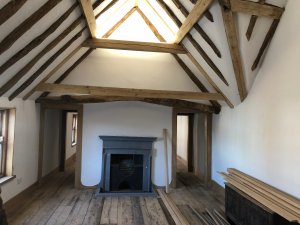 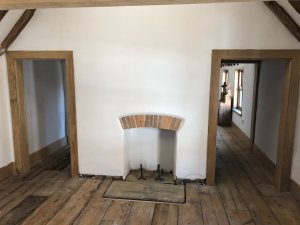 Native were appointed by the Punton family to assist in the restoration of their Grade II listed 17th Century property in the summer of 2016. Over it’s 400 year life span, a number of piecemeal alterations had been carried out (many having detrimental long term effects on the building) and as such needed carefully unpicking before restorative measures could be taken. It was important to the Punton family to restore and express as much of the historic fabric as possible to highlight the significance of the building. To add to the logistical complexity of the project, Punton’s DIY Store is on a busy junction in the centre of Snaith and had to maintain operational capacity for the duration of the works.

The most significant part of this restoration project was re-roofing. An exhaustive structural survey was conducted and every roof member was catalogued by age, condition and structural integrity and were retained in-situ. The medieval wall plates were retained and repaired in-situ and new oak trusses and purlins were installed as the primary roof structure.

In addition, the 18th Century windows were repaired and replaced, the frontage was rendered with Lime render supplied by EcoLime and the timber fascias and signage were replaced. Internally, new oak joinery was installed throughout, the walls were re-plastered with an insulating lime plaster and the upper timber floor was sympathetically restored and/or repaired.