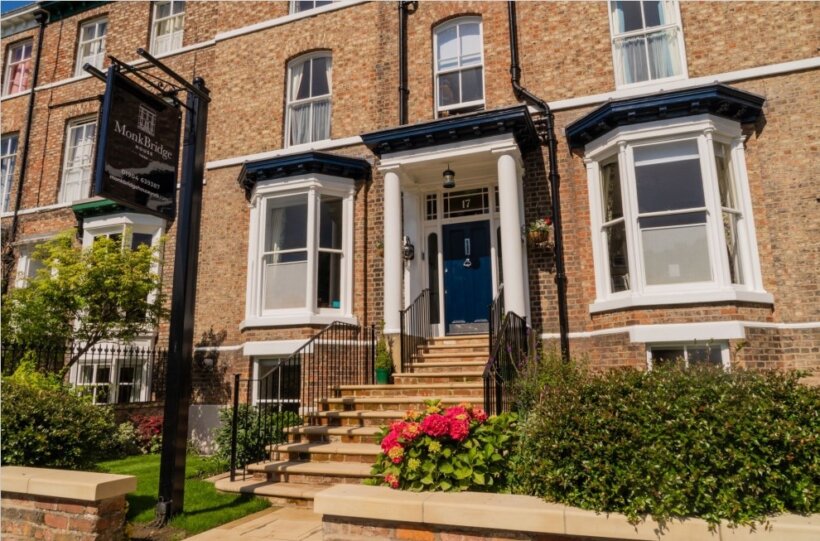 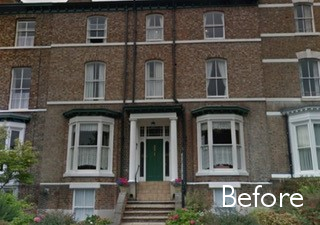 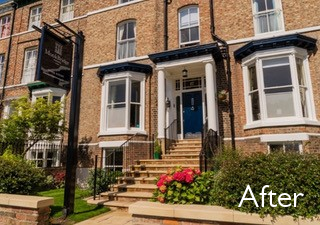 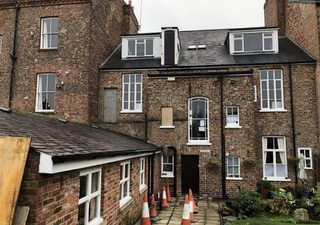 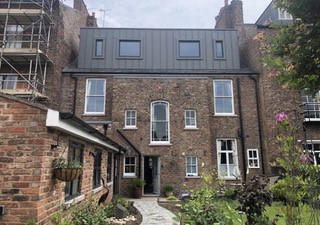 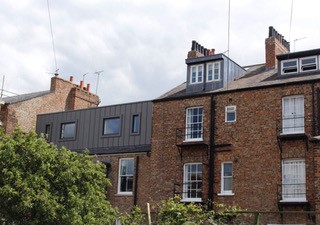 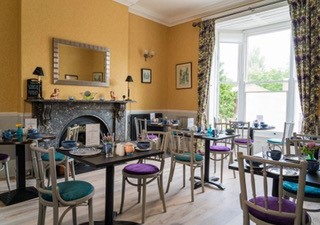 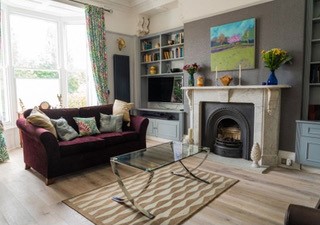 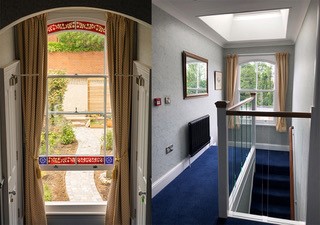 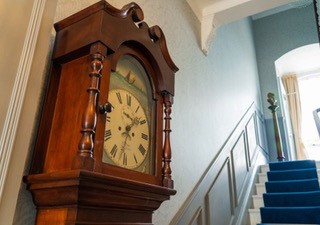 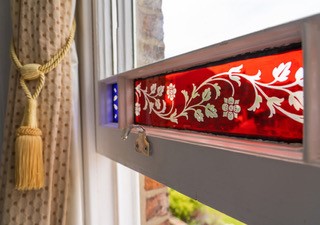 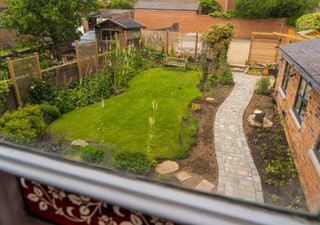 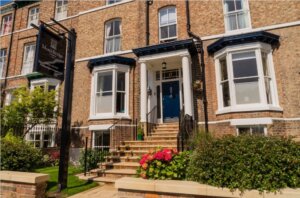 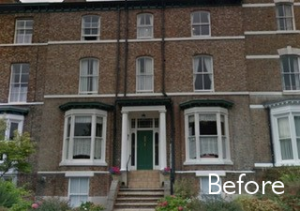 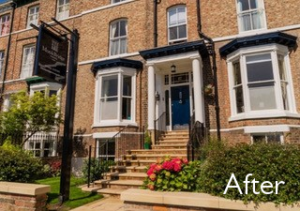 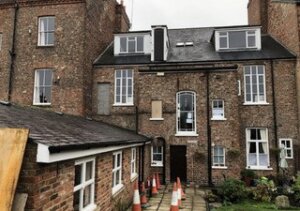 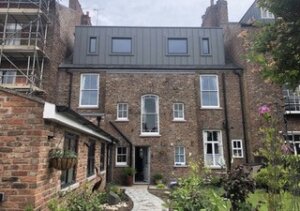 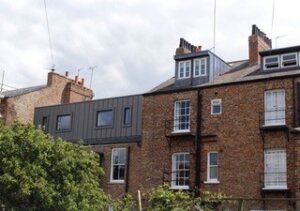 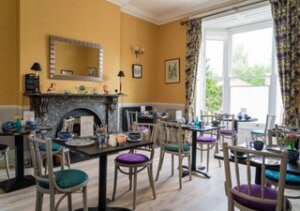 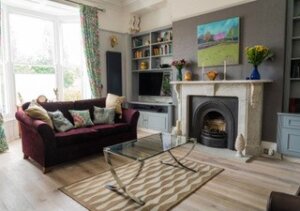 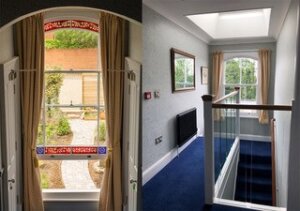 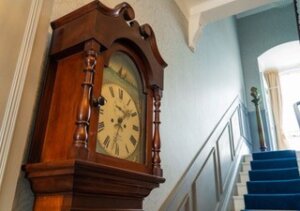 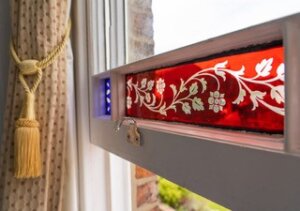 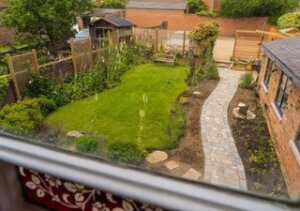 Our client wished to modernise and re-order Monkbridge House, built in 1864 and for the last 30 years has been a guest house offering elegant and comfortable rooms for visitors to York.

Our brief was to give the period property a fresh appearance, make it more comfortable, make it quieter and create a more attractive environment for guests, whilst using sympathetic new materials and technologies, combined with traditional craftsmanship, to restore the external facades and internal spaces of the building.

The building featured many original period features which had been unsympathetically presented and poorly designed.  The property also featured inappropriate late 20th Century alterations which had a detrimental effect of the appearance of the property.  To improve this, Native re-ordered the layout of all the bedrooms and opened up the rear dormers on the top floor which now boast wonderful views of York Minster.  Circulation throughout the building and internal natural light was greatly improved with the introduction of new windows, roof lights and sun pipe openings.

External walls were repaired and repointed using reclaimed brickwork and lime mortar which was colour matched to the original fabric. Cement renders were removed and replaced with breathable lime-based alternatives.  Rotten external joinery was replaced and new internal joinery was repaired and replaced, particularly where previous inappropriate designs were introduced during its previous life as a hotel.  Original moulded plaster cornices were repaired and restored with new hand-made sections inserted to replace water damaged and badly over decorated areas.

The dormer extension to the rear is clad with natural quartz zinc standing seam cladding with aluminium framed windows which clearly showcase modern architectural design but also demonstrates how this can be sensitively integrated into the Conservation area.

Both soft and hard landscaping was an essential part of the design in re-creating a new setting and new formal approaches from both front and rear entrances.

The energy efficiency of the building was significantly updated by insulating external walls and roof spaces and by refurbishing the existing box sashes and incorporating new SlimLite double glazed sash window replacements.  Modern heating and hot water installations replaced the outdated and poorly performing existing hotel systems and a new heat recovery ventilation system was installed throughout the building.