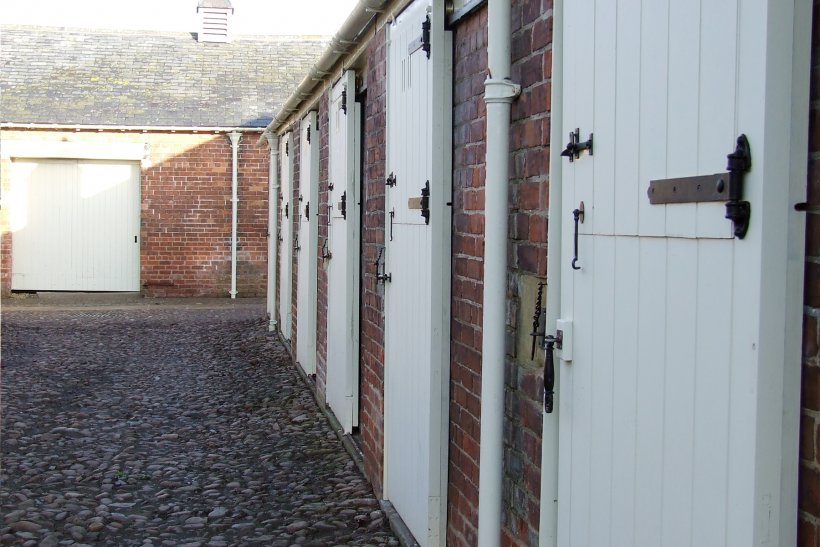 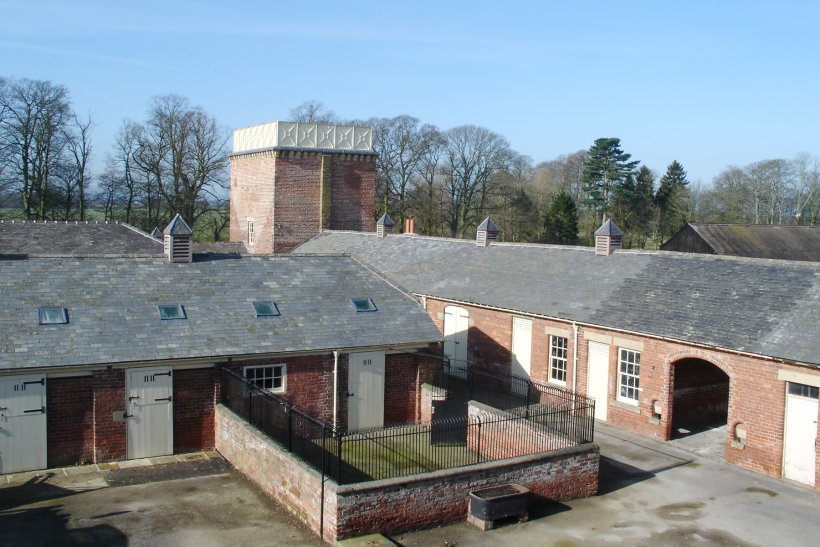 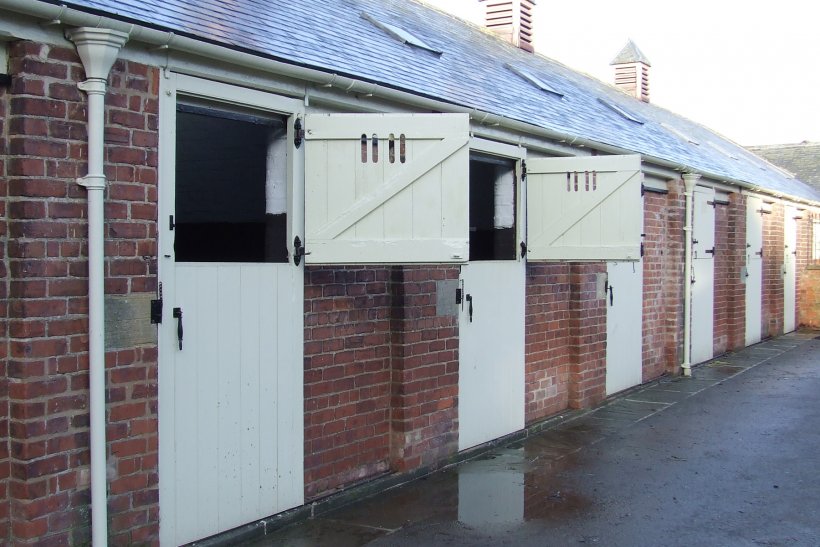 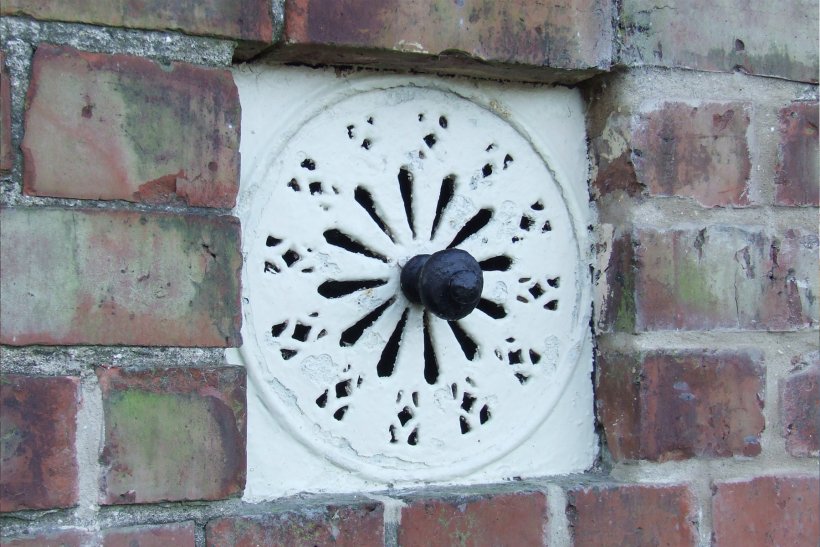 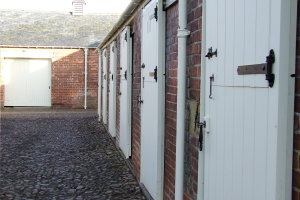 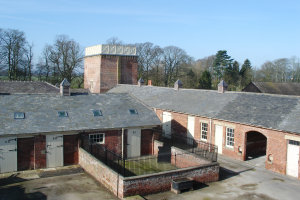 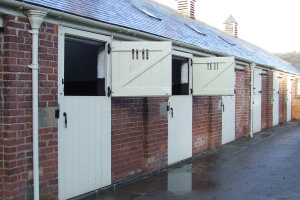 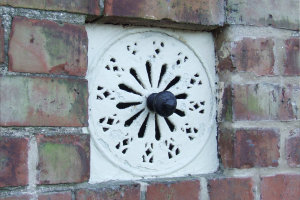 The restoration of this former stud farm, where trotting horses were bred for the American market in the 1920s, followed a grant from Natural England. The revitalised buildings are an exemplar of rural conservation and regeneration with educational and commercial uses accommodated in the buildings.

The project commenced with a feasibility study as the buildings were in poor condition, having fallen into desuetude. This was followed by a formal Conservation Management Plan, paid for along with the restoration by the Natural England grant as part of the farm’s “Higher Level Countryside Stewardship Scheme”.

The buildings followed a design for a model farm, which was exhibited at the 1851 Great Exhibition and incorporated the most advanced Victorian technology.