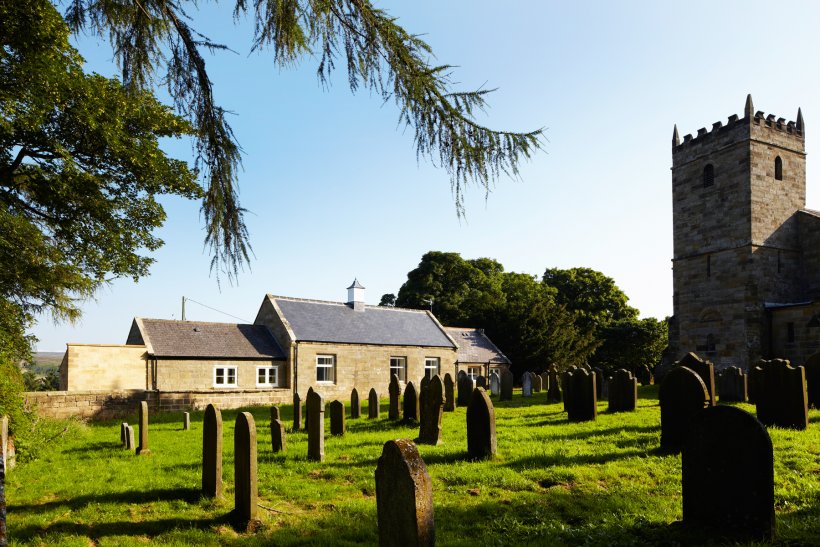 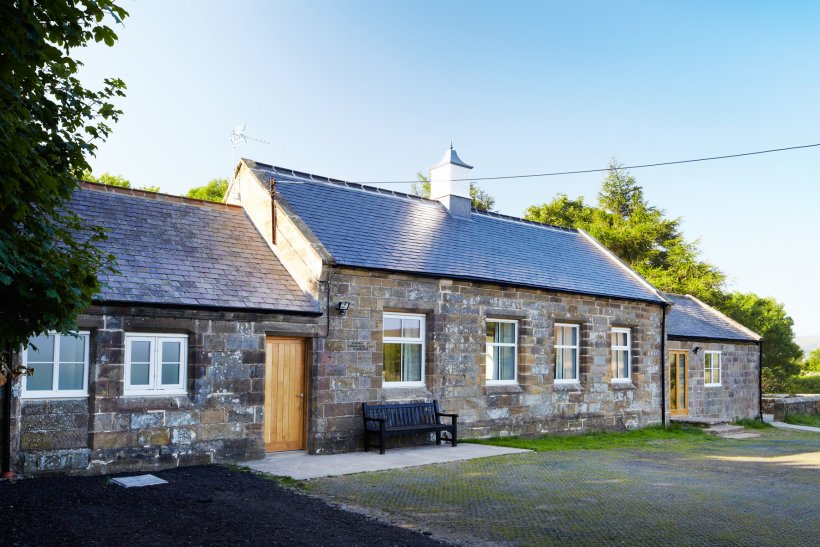 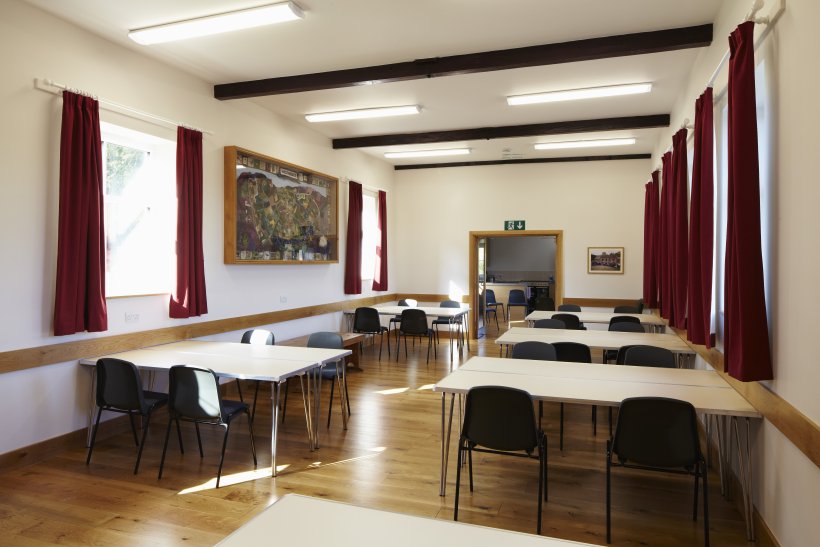 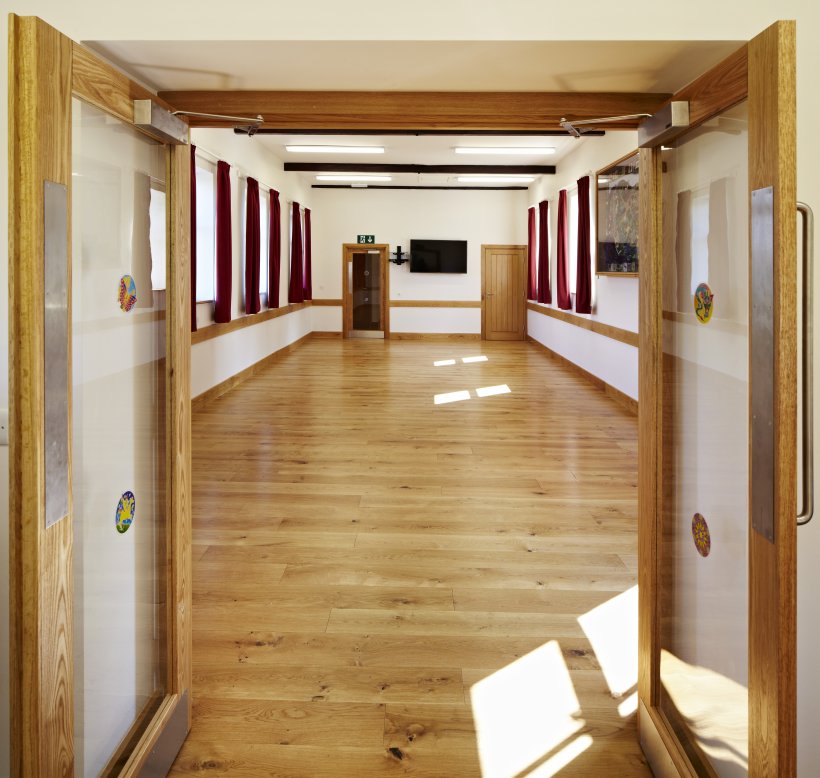 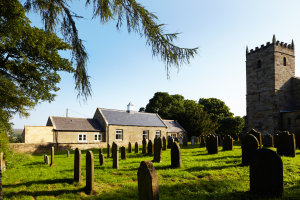 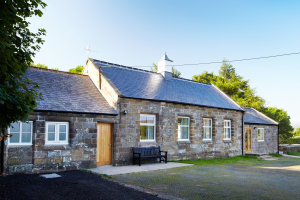 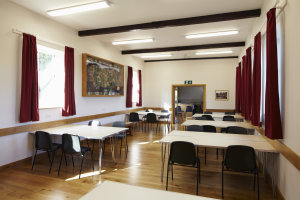 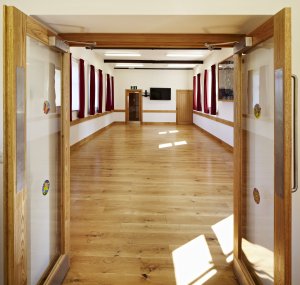 After four and a half years of fund raising, work is complete on Westerdale Village Hall’s Warm and Welcoming project.

The project involved the complete refurbishment of the building, including: construction of new toilets, additional storage, an enhanced entrance lobby and a fully fitted kitchen.

The building is now fully compliant with current accessibility requirements making the facilities open to the whole community.

“We would also like to thank you for the quality of the design work which has received universal acclaim. Indeed our re valuer said it was the best Village Hall refurbishment he had ever seen!”      Nigel Wilson – Trustees of Westerdale Village Hall