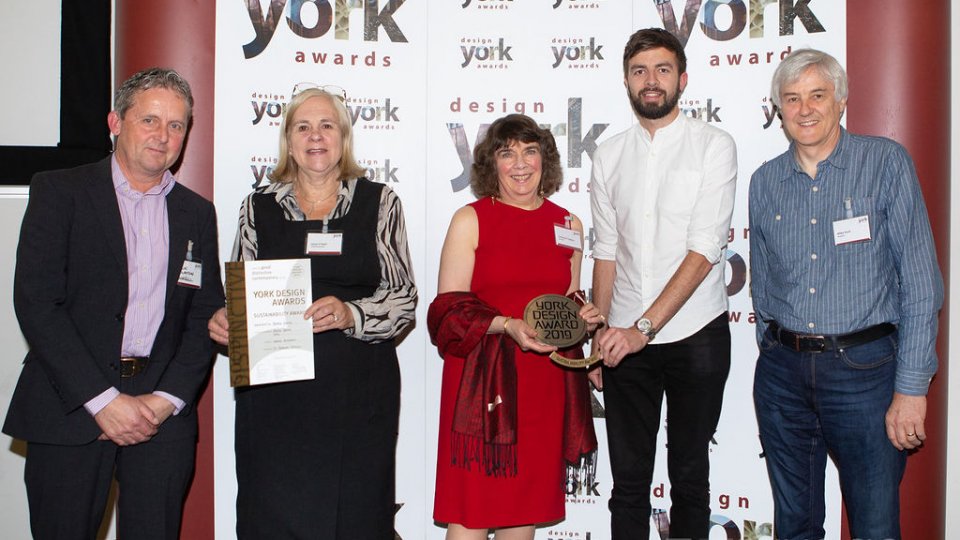 We are always delighted when the work of Native is publicly recognised.

Here are some of our award-winning public and private projects that have been recognised for their craftsmanship and design: